Arsenal captain Pierre-Emerick Aubameyang will donate one of his shirts to the Museum of London as part of an exhibition studying the Black Lives Matter movement.

Premier League clubs endorsed the movement in June. The slogan replaced names on players’ shirts when the top-flight resumed while the Black Lives Matter badge was displayed on jerseys throughout the Project Restart games.

That has since been replaced by the slogan No Room for Racism, with teams also taking a knee before the kick-off of each game.

Aubameyang said: “I am proud to be the latest black player to captain Arsenal and it’s an honour to have the opportunity to donate my Black Lives Matter shirt to the Museum of London’s Collecting COVID project.

“I hope this will be remembered as the moment that football stood against all forms of racism and that it will inspire young people for the future.”

Wenger on returning to Arsenal, Ozil, Arteta, and his future

The French tactician revolutionised the Gunners after arriving at the club in 1996; Wenger helped Arsenal towards their first Premier League title and a sustained period of success in the late 1990s and early 2000s.

Now, the former Gunners manager has released a book talking about his life and his time in north London, titled My Life in Red and White.

You can read extracts of the book from interviews he conducted with The Guardian and BBC Sport on his career.

Former Gunners boss Unai Emery is adamant he and current club Villarreal have no reason to envy Arsenal.

Emery lasted 18 months at the Emirates – he was sacked last November and later replaced by Arteta – but has since returned to Spain to coach the La Liga outfit.

Villarreal are currently fourth in the table after five games, and Emery revealed he has no envy for those still in north London.

Asked by local newspaper El Periodico Mediterraneo about whether the inner workings of the club surpassed Paris Saint-Germain and Arsenal, Emery only spoke of his admiration for his current employers.

He said: “They (Villarreal) have played important matches and competitions, all with the merit of doing so in a very small town like Villarreal and with great national and world recognition.

“The media dimension can be favourable or not, it depends on whether things are going well or badly, but I think the club has that advantage because it has internal demands and execution capacity without the need to have that external dimension. Matters are arranged inside. Villarreal has nothing to envy PSG or Arsenal for.”

Partey – My message to every Arsenal supporter

Thomas Partey had a clear message for the Arsenal fanbase after arriving in England.

Our Ghana international is determined to take the club back to the summit of the game, but admits that it will not happen overnight.

“I feel so happy, I already feel part of the family because the fans have received me, everybody is saying nice things about me and, you know, to be received like this is a great feeling,” Partey told Arsenal.com. 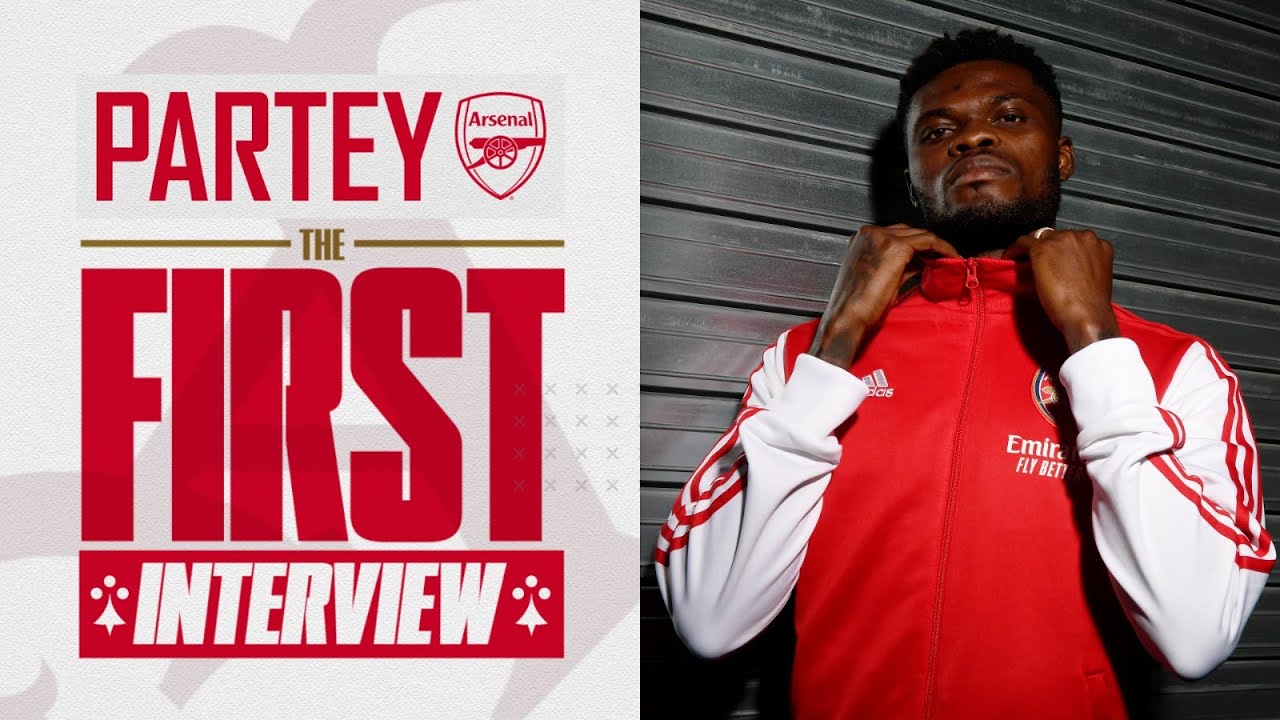 “This a great club, it is one of the biggest clubs in Europe and it is a club that deserves to be aspiring for greater things and I think it doesn’t happen in a day, we have to work hard to make sure we are back to where we belong.

“I want to make everyone feel happy.”