Mikel Arteta insists Nicolas Pepe has come “a long way” since he arrived last summer and believes the club record signing will stay at Arsenal for “many years”.

Arsenal invested heavily to bring Pepe in from Lille in 2019, paying £72 million ($92m) for the Ivory Coast international.

After a slow start to life in north London, the winger had a strong end to his first season in England – scoring eight goals and contributing 10 assists in all competitions.

He has had to watch from the bench during Arsenal’s opening two leagues games of the current campaign, however, with new signing Willian getting the nod on the right side of the front three.

Pepe did start on Wednesday night during the 2-0 Carabao Cup win at Leicester City, but is likely to return to the bench on Monday when Arteta takes his team to champions Liverpool.

Alli at £50m would be great for Arsenal

Dele Alli would be a shrewd addition for Arsenal at £50 million ($64m), says Ray Parlour, with the out-of-sorts England international told he could rediscover his spark by crossing the fierce north London divide from Tottenham Hotspur.

Jose Mourinho has dropped the 24-year-old down the pecking order at Spurs, with there “too many players” of a similar ilk at the Portuguese’s disposal, he claims.

Transfer talk has been sparked, with potential moves to Real Madrid or Paris Saint-Germain mooted. 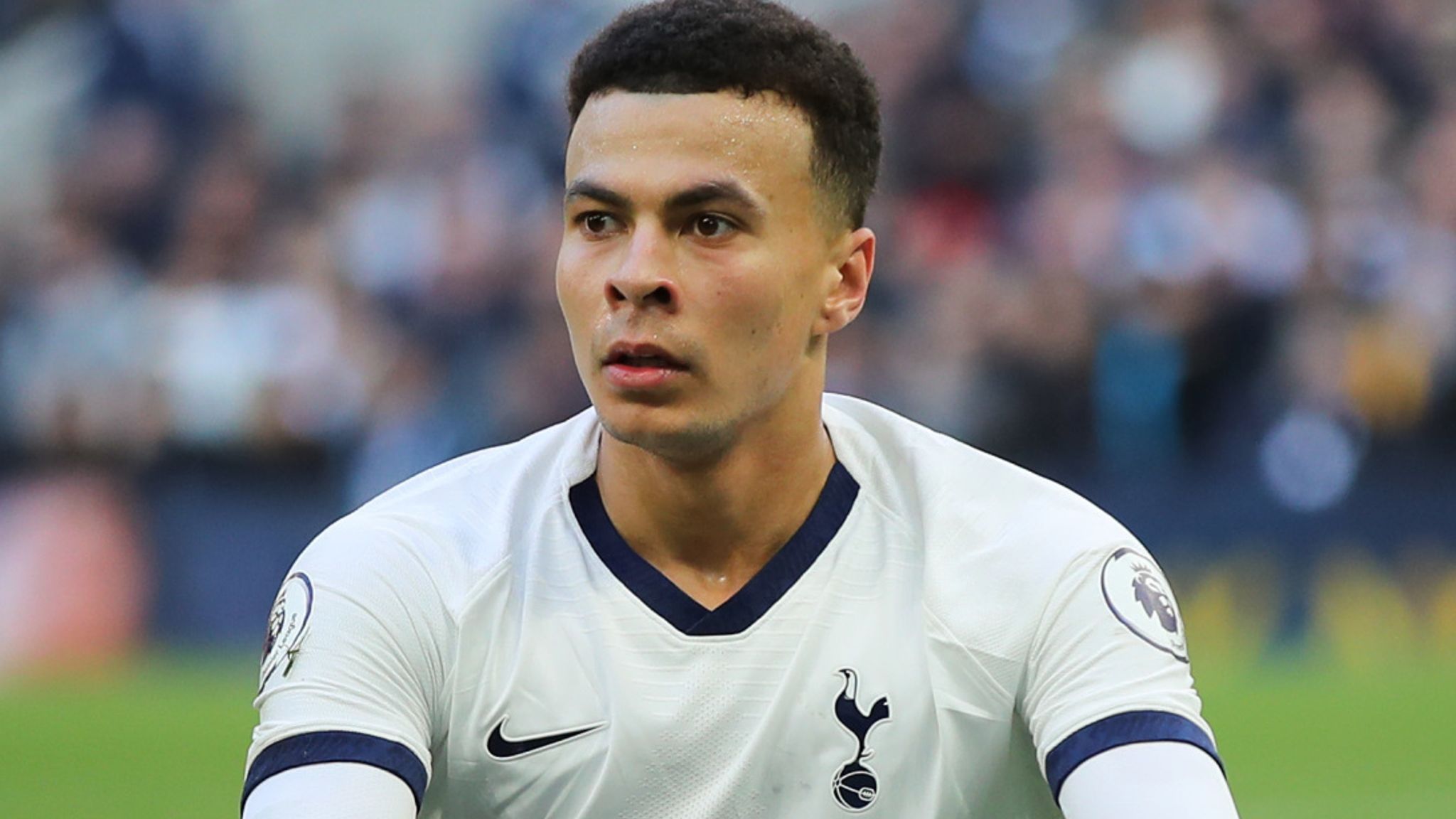 The window is open until October 5, with Parlour suggesting that Mikel Arteta should join the bidding. He concedes that Tottenham are unlikely to enter into talks with a direct rival, but Arsenal could ask questions amid their ongoing efforts to bring another goal-scoring midfielder into their ranks.

Former Gunners winger Parlour told talkSPORT: “He’d be more of a fit than Jorginho, if I’m being honest. I’ve always said they are lacking goals from midfield.

“I don’t think Spurs would sell Dele Alli to Arsenal, I think there would be uproar from the Spurs fans if that happened.

“He would certainly be a good fit. I’m trying to think what he would be worth. I would say £50m has got to be the marker.”

Parlour added: “One thing about Arsenal, I think they are lacking goals from central midfield areas, so he could tick that box. He does score goals, he will probably get you 10 from midfield if he plays on a regular basis. Whether he could get more under Arteta, I don’t know.

“What he has done with the other players, certainly they are responding to Arteta. I’m sure Dele Alli would be exactly the same. I’m not saying Jose Mourinho can’t get more out of Dele Alli, maybe he is still pushing now.

“Arsenal fans would be pretty happy because you’re getting a quality player off your rivals. If he started playing week in, week out, started putting in performances like we saw when he joined Spurs, then I’m sure they would be delighted.”

Arsenal have already signed one attacking midfielder from a London rival in this transfer window, bringing in Willian on a free after his Chelsea contract expired.

Arsenal face the prospect of taking on Liverpool twice in the space of three days across two competitions next week.

On Monday night, the Gunners head to Anfield in the Carabao Cup before the two sides meet again at the Emirates Stadium in the fourth round of the Carabao Cup on Thursday evening.

Mikel Arteta’s side have already signed Willian and Gabriel this summer, but have been linked with more incomings and outgoings before the transfer window closes.

Signing midfielders appears to be the key at present. Lyon’s Houssem Aouar and Atletico Madrid’s Thomas Partey are both high on the target list at present and a double swoop would set the club back almost £100m. The Gunners have also been linked with Chelsea’s Jorginho.

Arsenal midfielder Lucas Torreira is reportedly keen on joining Atletico Madrid this window as the two clubs continue to “wrangle” over terms of a deal.

According to ESPN, Atletico have dismissed any talk of a swap deal for their midfielder Thomas Partey, who is a priority target for Mikel Arteta.

Talks are said to be at an advanced stage for Torreira to join the Spanish side on a season-long loan, with the finer details over whether an option to buy will be included still to be decided.

Arsenal spent £27million to bring Torreira to north London in 2018 and are reportedly hoping to recoup the majority of that.