The 19-year-old striker is in the final year of his contract at the Emirates and is likely to be sold in the coming weeks if it’s clear he won’t commit to a renewal.

Yesterday, it was claimed that the Gunners had rebuffed an offer worth £3 million plus add-ons from the Bramall Lane outfit. Eager to raise funds to strengthen other parts of the squad, it was suggested we quoted five times that amount. 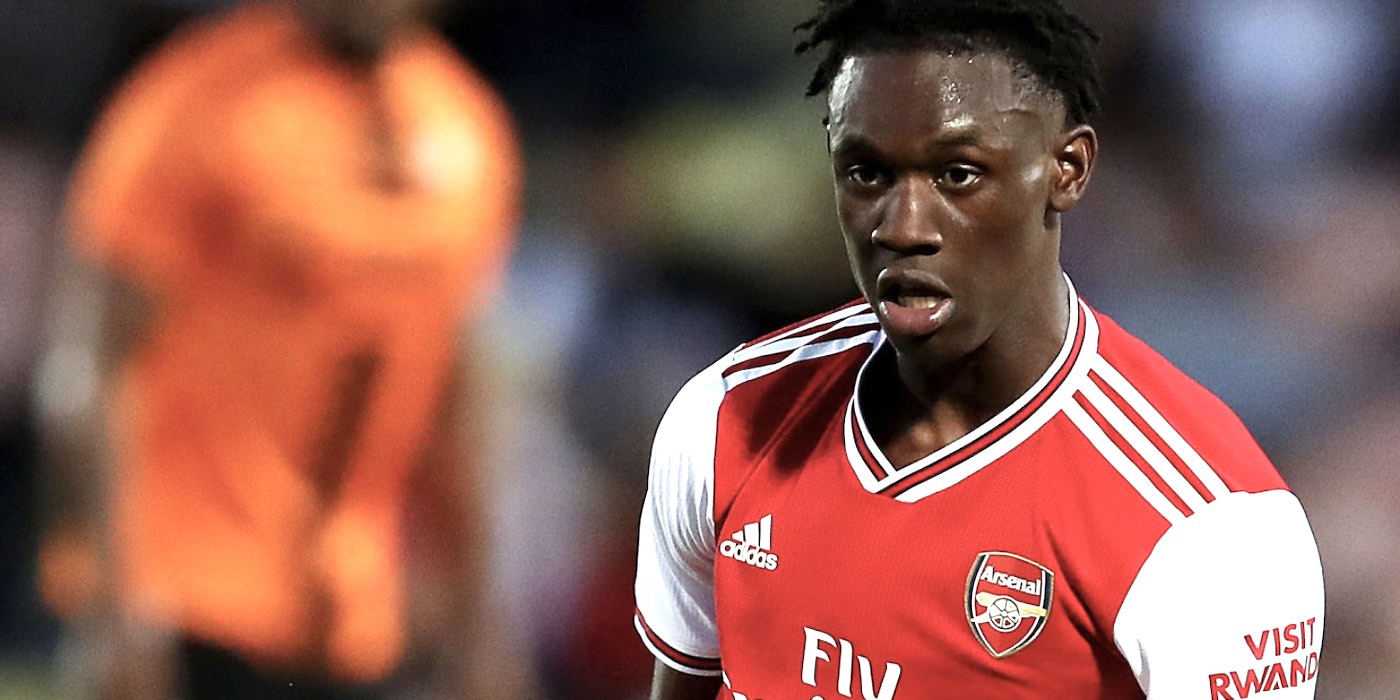 Asked if an approach to Balogun had been made, Wilder, facing the press ahead of his side’s Carabao cup clash with Burnley, said: “Yeah, we made an enquiry regarding the young man at Arsenal. That’s left with the CEO at our club and at Arsenal.

“I wanted to affect different areas and felt we have done. I wanted to bring young players in, which we have done. The last one that we have talked about at the top of the pitch we want attributes that suit us and hopefully move us forward.”

Balogun – prolific for Arsenal at both under-18 and under-23 level – has previously been linked with Brentford, Southampton, Brighton and AC Milan.

Arsenal will continue to spend money this summer and are looking to bring in a pair of long-term targets over the coming weeks. According to reports in the Mirror, Thomas Partey, from Atletico Madrid, and Houssem Aouar, from Lyon, will be the focus before the close of the transfer window on October 5.

The Gunners tied-down Pierre-Emerick Aubameyang to a three-year contract this week, and have already sent big on a number of signings this summer, but Mikel Arteta is keen to strengthen a squad which finished only eighth last season.

Partey has been a target for several windows, with his tenacity and work rate seen as an upgrade on those of Lucas Torreira, who may be sent out on loan this season.

Aouar, meanwhile, is one of the most highly-rated attacking midfielders in Europe, after putting in a number of eye-catching displays in the Champions League this season. The uncapped-Frenchman scored 10 goals and laid-on 9 in just over 40 appearances for the Ligue 1 side last season.

With Mesut Mesut Özil seemingly not part of Arteta’s long-term plans, Arsenal are crying out for some creativity in midfield and the £40m-rated Aouar is considered the ideal replacement for the German.