Arsenal have been informed that no deal involving Matteo Guendouzi and Houssem Aouar will be considered by Lyon.

Aouar is one of the most exciting midfielders in the game right now and he has become a top target of Mikel Arteta after the Spaniard was impressed by the midfielders performances in the Champions League last season.

However, Lyon are seeking a massive fee to let the player leave this transfer window, and it is believed that Arsenal do not have the funds to pay that £54 million that could wrap up a transfer deal.

And that led to reports in the media which suggested that Arsenal are willing to offer Guendouzi as part of the deal, as they seek to get the Frenchman off their books this transfer window.

However, it seems that Arsenal will have to pay the full price if they are to get Aouar this transfer window, as Lyon have informed Arsenal that no swap deal will be taking place this summer.

He also admits to having held discussions with the Gunners, but no transfer has been put in place, Juninho told RMC Sport: “I get on very well with Edu, we spoke on the phone. Aouar is really appreciated by Mikel Arteta.

“Guendouzi was discussed during the call, he is a great player, but he is the wrong profile. We are not interested in that at all, we cut the conversation.”

Arsenal have joined the race for Italy international Stephan El Shaarawy, who reportedly wants a move back to Europe.

There are still a few weeks of the transfer window to go in order for Mikel Arteta to find a few bargains that will come into the club and add a bit more quality to the squad, and a bit more depth.

Arteta knows that he will not be able to go out and spend £80 million to land a world class winger, but he does have some money left in the transfer kitty to add players like El Shaarawy to the club.

And they have seemingly been given the green light to try and make a move to sign El Shaarawy this summer, as Di Marzio claims the forward is desperate to quit Chinese side Shanghai Shenhua after just one year at the club.

It’s understood he has his sights set on a return to Europe and has the likes of Arsenal, Roma, Atletico Madrid and Paris Saint-Germain all interested in offering him a contract, and have even contacted his agents about a possible deal

Arsenal are reportedly ready to offer Rafinha a way out of Barcelona this summer transfer window.

With Mikel Arteta seeking to improve a number of key areas of the pitch this summer transfer window, there has been alot of speculation in the media that he wants to adding to his midfield this summer. 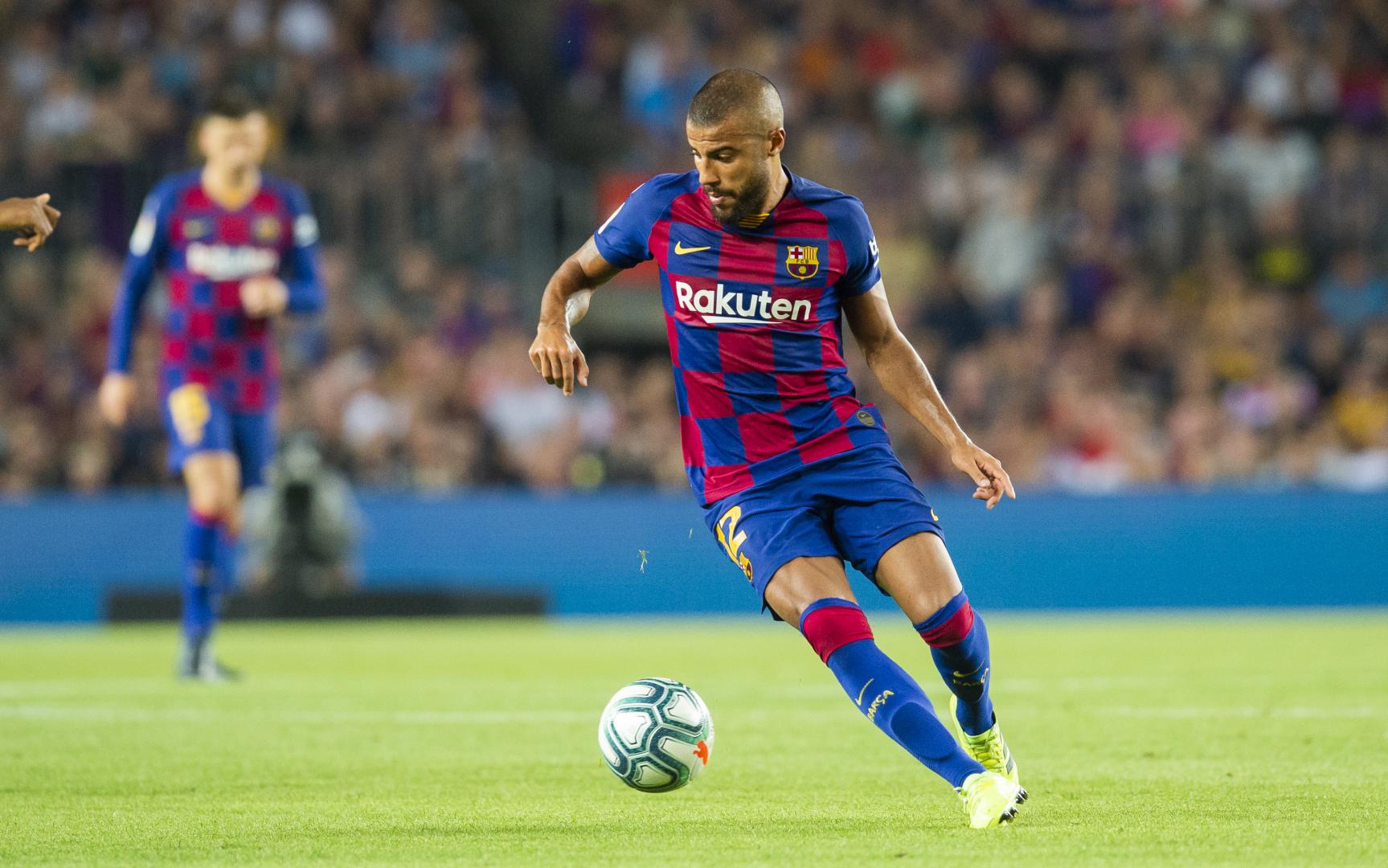 It is no secret that he does not have the type of money to go out and spend crazy money landing a world class player to two, but he does have some funds available to him to be able to spend £13 million on Rafinha.

The midfielder has returned to the Nou Camp after a loan at Celta Vigo, But Sin Concesiones claims Ronald Koeman has no room for Rafinha in his squad and the Dutch boss will allow the player to leave the club this summer.