Our under-21s are set to kick off their 2020/21 season on Tuesday night when they face Ipswich Town in the Leasing.com Trophy.

Following the outbreak of coronavirus and the cancellation of all academy fixtures in 2019/20, for many of our youngsters this will be their first taste of competitive football in more than six months.

James Olayinka remains the exception after helping Northampton Town seal promotion to League One back in June.

As for this season and the start of the Leasing.com Trophy, we’ve been drawn in Group J of the competition alongside Ipswich Town, Crawley Town and Gillingham. We will face each team once, all away from home, with the top two teams from each group progressing to the next round of the competition.

During the group phase, if the scores are level at the end of the match, then penalties are taken immediately without extra time. In the event of this happening, the winning team is awarded two points and the losing team one point.

Our under-21s finished third in Group H last term, picking up three points via a penalty shoot-out defeat against Northampton and a win by the same method against Cambridge United. We were beaten 1-0 by Peterborough United. 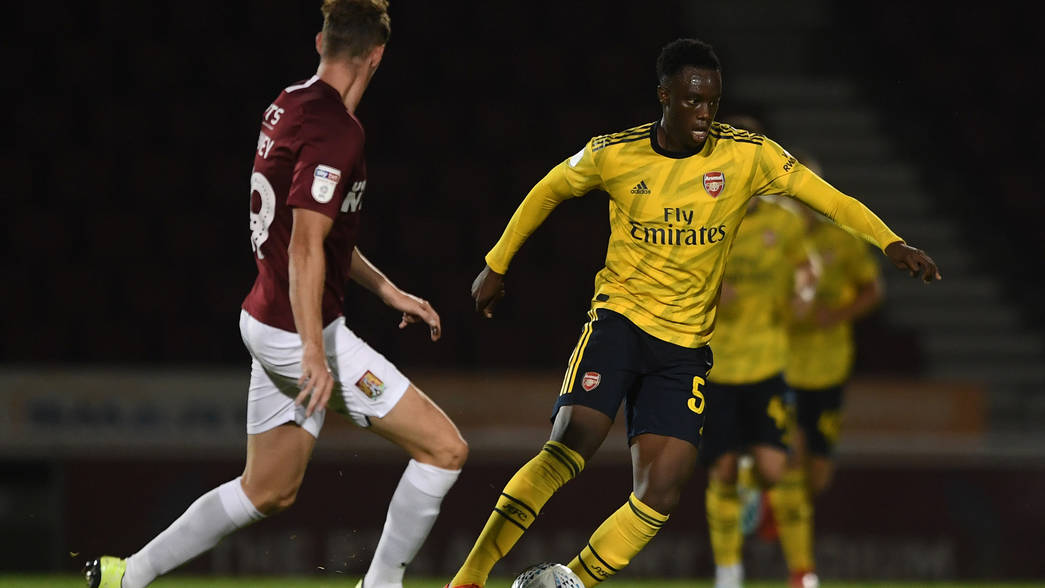 Ipswich Town played their first competitive fixture of 2020/21 on Saturday and ran out comfortable 3-0 winners over Bristol Rovers in the EFL Cup.

Freddie Sears opened the scoring on the half-hour mark before Luke Chambers doubled their advantage on the strike of half-time. Sears then went on to grab his second of the afternoon and ensured there would be no late drama.

Prior to that, they faced Tottenham Hotspur, West Ham and Cambridge United in pre-season, losing 3-1, 4-1 and 1-0 respectively.

After appearing for our first team in a 4-1 win friendly win over MK Dons, Miguel Azeez will be keen to maintain his fine form and cement his place in the starting XI for our under-21s.

The 17-year-old exudes confidence and class on the ball, but not at the cost of physicality – a trait that could prove vital against senior opposition on Tuesday night.

If Azeez is given, or able to create, time on the ball, then he’ll be sure to dominate the midfield and punish Ipswich. 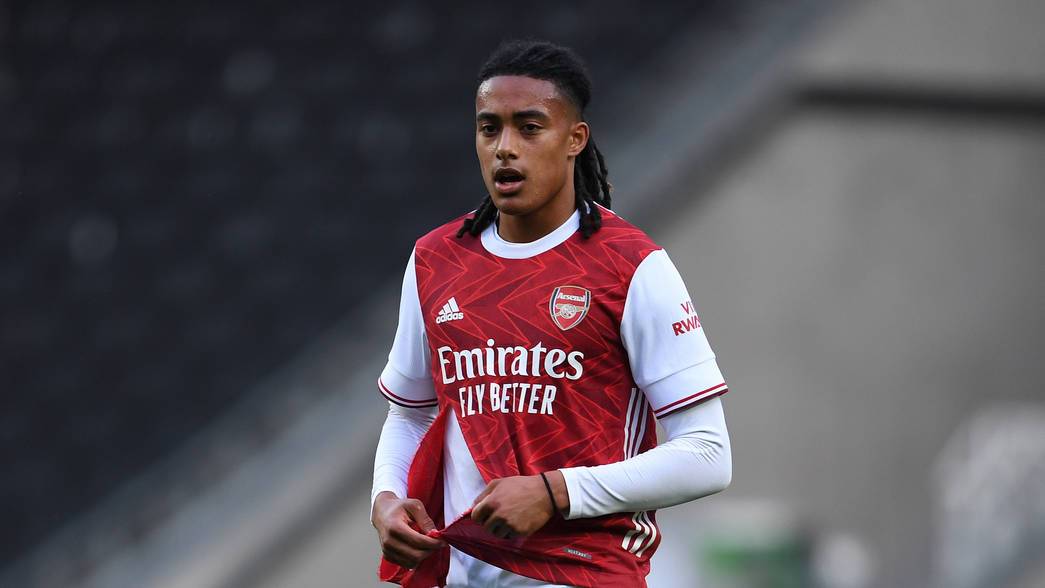