While La Liga giants tend to be exceptional in the transfer market, they do drop the odd clanger here and there. Thomas Lemar arrived from Monaco with a big reputation and it seemed like his pace and quality in the final third would be good for La Liga, but it seems like he’s only not the right kind of footballer for Diego Simeone’s system.

Lemar’s reached that point where he’s not going to get any more opportunities at Wanda Metropolitano so he does need to move, so a report makes for interesting reading. They claim that Thomas’ rejected a move to Porto because he’s holding out for a PL club, so it’s inevitable that the Gunners talks will start to emerge again.

France international’s a long term Gunners target but that interest will have cooled after they signed Willian, so you do wonder where he might fit into this club. Lacazette keep linking with a move to Spain and he tends to be pushed into a wider position, so in some ways, it could make sense if the 24-year-old moved to London as part of that deal.

The Gunners supporters may not be that excited about the French winger now after a few rough years, but it’s also important to remember that Arsenal don’t have a lot of money so they will need to take risks in the transfer market.

The report also claims that Everton and Wolverhampton are interested so they may be more realistic destinations, but it’s clear that the door is open for London giants to make this move if they want to. 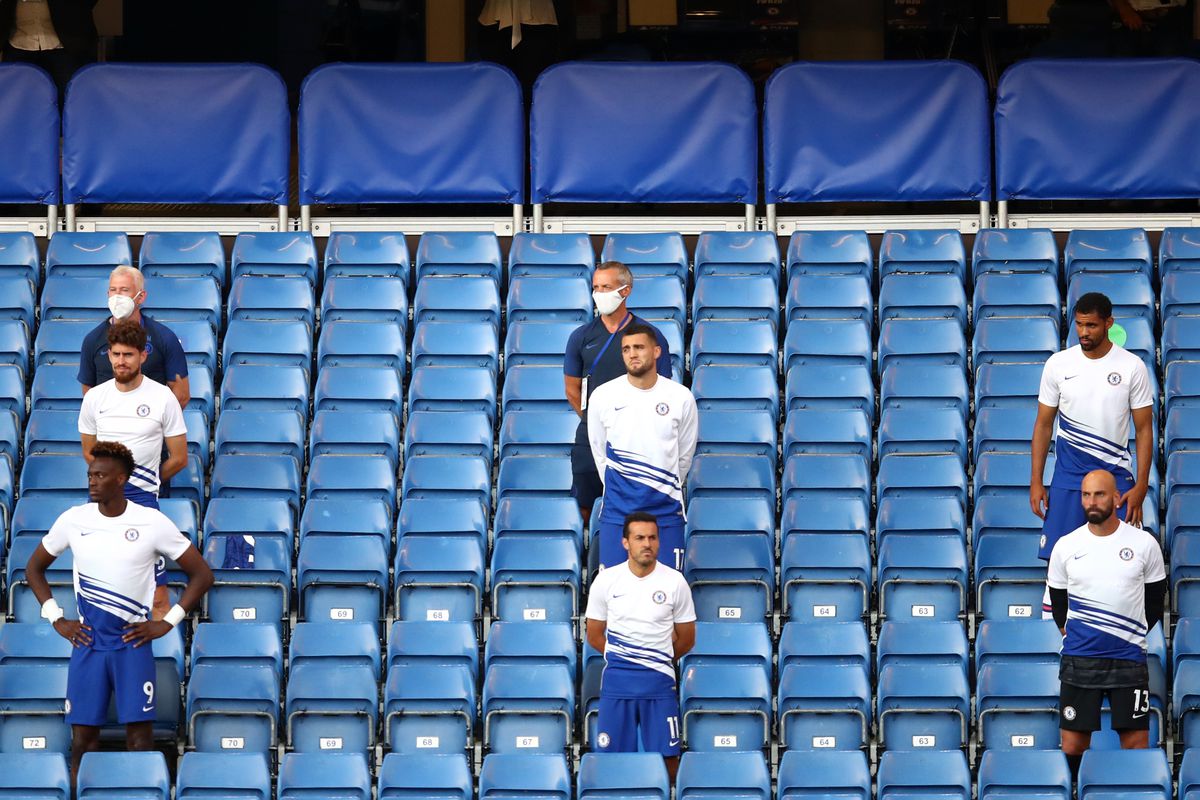 One of the ways football changed in the wake of the coronavirus pandemic was to increase matchday squads from 18 (11+7) to 20 (11+9), and allow two extra substitutes to be used (5, up from 3), while keeping the number of stoppages allowed for substitutions to just 3 (not including the half-time break). Most would agree that this was a beneficial change, to help reduce injuries in a congested schedule after a three-month break.

Unfortunately, even though FIFA and IFAB have extended their guidance regarding the increased number of substitutions allowed to cover the 2020-21 season as well, the Premier League have decided to not follow those and revert back to using just three substitutes from the seven named.

This was confirmed at the league’s AGM last month, but was put up for vote once again in this week’s meeting, after the league announced a schedule that barely deviates from the norm engendering high-profile support from the likes of Liverpool boss Jürgen Klopp.

“I know the discussion will go again that it’s an advantage for the bigger clubs. I don’t discuss it from that point of view. I don’t want to have an advantage in the competition.

“We have 38 Premier League games in a four weeks’ shorter season. That says it all. And all the other competitions will be pretty much the same as far as I know. That means just that these things would help.

“But I can imagine that other teams see it differently. But it’s never for having an advantage. I saw it last season as well when we played the last nine games. But it’s all about how can we get through this season. Not ‘oh that’s a little advantage here’. Getting in a good way through the season for the sake of the football players and the performance levels, I think it would make sense. But I don’t make the decisions.”

Alas, as reported by Sky Sports, the motion did not gain the required 14 votes, and so the Premier League will revert back to using just three substitutes, which is dumb.

The game’s natural evolution will eventually cause the league to change to using five substitutes, but that day is not today.