Tottenham are plotting an audacious swoop for Ainsley Maitland-Niles from arch-rivals Arsenal.

Transfers between the two north London rivals are rare – but when they have occurred they’ve caused huge controversy, most notably Sol Campbell’s switch from White Hart Lane to Highbury in 2001.

And Spurs are understood to be monitoring Maitland-Niles’ situation at the Emirates Stadium this summer as they look to bolster at right-back.

Tottenham are planning to bid for Arsenal full-back Ainsley Maitland-Niles, according to The Daily Mail.

With Serge Aurier on his way out of the club, Jose Mourinho has his eye on Maitland-Niles and Spurs have made him one of their top transfer targets.

Though Maitland-Niles sees himself as a central midfielder, he has been deployed at right-back or right wing-back over the last few seasons. Tottenham’s recruitment team views his versatility as a major asset.

While Maitland-Niles has racked up plenty of minutes at Arsenal, he hasn’t been able to nail down a regular starting spot and has Hector Bellerin in front of him at right-back.

Arsenal, meanwhile, are looking to sell players to fund their summer transfer business. They will reportedly listen to offers for Maitland-Niles in the region of £20million. 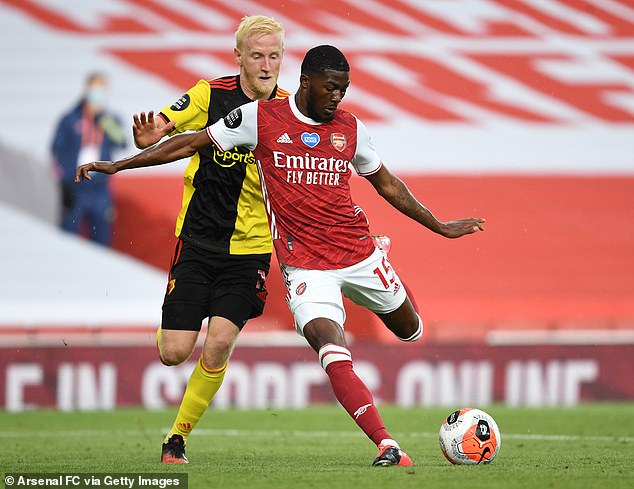 Mourinho has made a new right-back a top priority this summer after losing faith with Serge Aurier, who is set to leave the club during the transfer window.

Maitland-Niles is a central midfielder by trade but has excelled at right-back or right-wing back under Mikel Arteta.

And his versatility is viewed as a huge plus by Tottenham’s recruitment team. 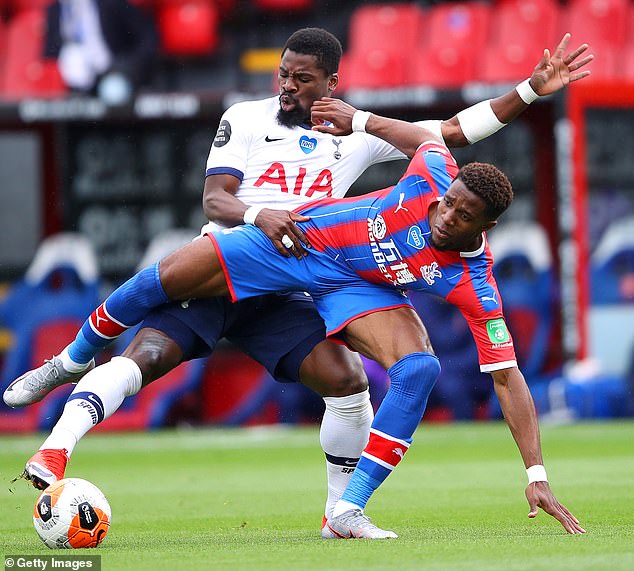 Though reports in the Italian press earlier this week suggested that AC Milan were reluctant to meet Spurs’ £23million valuation of Aurier, it looks like a move to Italy is still on the cards.

According to La Gazzetta dello Sport, via SportWitness, Milan have plans in place to finance the deal.

Having scouted Aurier for an extended period, Milan are satisfied that they have all the background they need to sign off on a transfer.

The deciding factor now appears to be whether or not Aurier can agree personal terms with the Rossoneri.