The 25-year-old winger arrived in a club-record £72million transfer having flourished in Ligue 1 the season prior, where he scored a stunning 22 goals and provided 11 assists in 38 games.

The Ivorian showed flashes of individual brilliance but overall endured a somewhat difficult first campaign at the Emirates, scoring eight goals alongside 10 assists in 42 games in all competitions.

Pepe’s astronomical price tag has since been placed into question, with many believing such a fee warrants a better level of consistency. Lopez, however, believes Arsenal received a bargain in their negotiations.

“It was Pepe’s management team that asked us to go to Arsenal and so we accepted slightly less money than we would have got somewhere else.

“Some people know that, I know publicly some agents have said that but something that needs to go on record – we didn’t sell him to the highest bidder.” 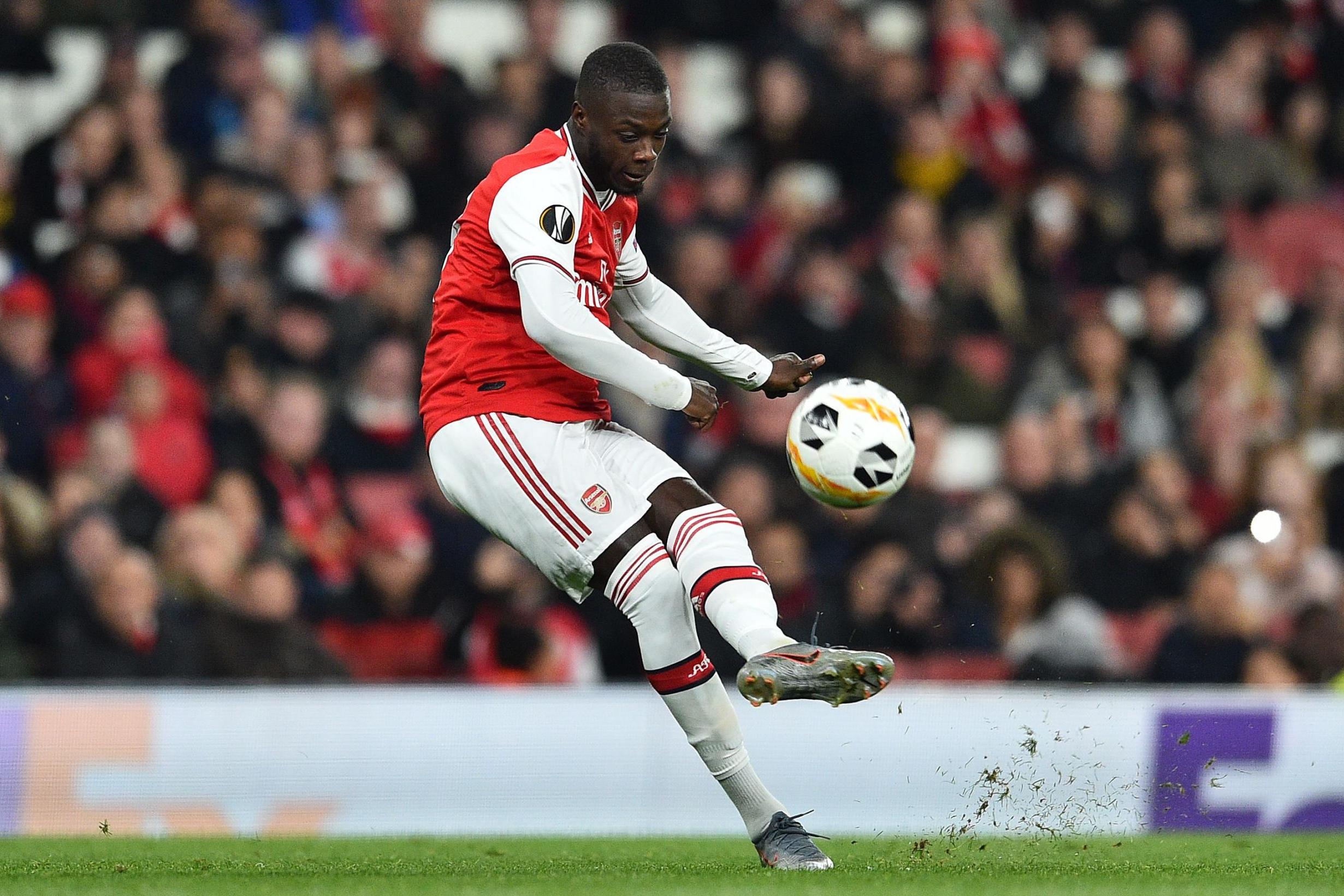 With the acquisition of Willian on a free transfer, and with captain Pierre-Emerick Aubameyang edging closer to a contract renewal, Pepe will face increased competition next season.

However, Lopez recalls Pepe struggled initially at Lille as well, and believes the attacker will experience a similar upturn in form in north London.

“The second thing that is important is that talent is always there and you can’t take it away from people,” Lopez added.

“He’s a young player and a player that functions on people believing in him. Giving him opportunities but also responsibilities.

“I’m not going to question tactically how he was played for half a season. What I’m going to say is that, in his case, the best is yet to come.

“When he came to us, the six or seven first months were not even average. You could see glimpses of talent. He suddenly got into his stride in the second half of the season and he really came into it in the second season.

“I have no doubt that he can do the same thing. I watched him play in the cup game, for example. Yes his goal was not given but it was one of the top goals he can make.

“I watched him throughout the season, every time he gets the ball something happens. He’s very tough to stop, especially when he’s in the last 30 or 40 metres. You either have to foul him or he’s going to make a pass or create a goal opportunity. That kind of talent is very rare. Players who on their own can dismantle or make something happen.

“I wasn’t kidding when I said Arsenal got a good deal. Other people were willing to pay more and if he delivers, he can deliver, he can be a player who will be key to them finishing higher up the table.”