Arsenal’s decision to sign Willian can help Gabriel Martinelli realise his potential, Ian Wright believes. The Gunners’ decision to sign the Brazil international from Chelsea has raised eyebrows among fans. But Wright feels that the north London giants could be onto a winner by bringing the 32-year-old to the Emirates Stadium.

Arsenal announced the signing of Willian from Chelsea last week, with the 32-year-old signing a three-year deal at the Emirates Stadium.

The Gunners have swooped for the Brazil international with Mikel Arteta confident he can be a key asset in attack as he targets an improved Premier League campaign.

Some fans are disgruntled at the decision to give Willian a bumper contract, however, at a time where the club are making 55 staff members redundant.

Yet Wright has praised Arsenal for signing Willian and has expressed a belief he can help Martinelli improve during their time at the Emirates together.

“There’s that Brazilian connection and getting a player like Willian has got to be good for our young players because he’s a winner,” he said on his YouTube channel.

“David Luiz is a winner.

“I don’t care what anyone says, I will always come out and back David Luiz whatever happens because I know his heart is in the right place and he wants to do the right thing for our club.

“I think he will transfer that into Willian and Willian will start feeling what we’re about.

“That’s only going to help Gabriel Martinelli, to have two experienced compatriots and Brazilian team-mates that he’s being involved with.

“I look at it from a playing point of view and it’s win-win for me.” 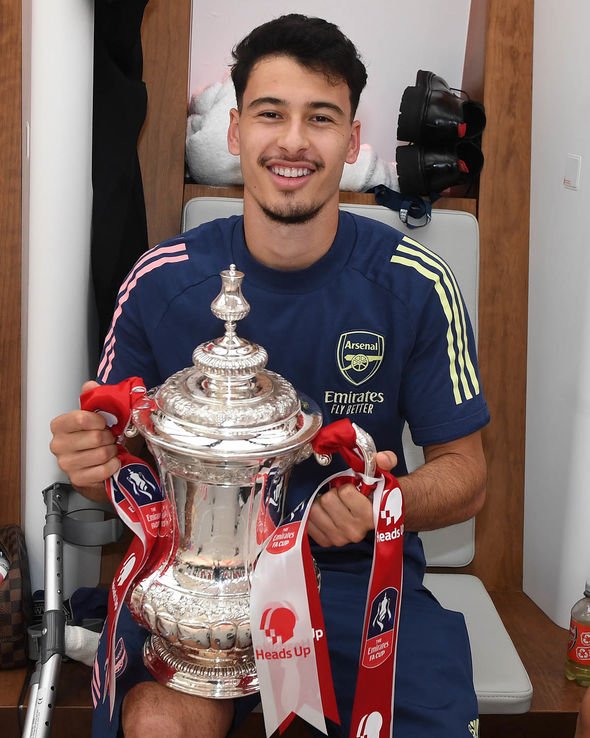 And Wright said: “Obviously there’s people talking about Willian’s age and where he’s come from, but you only need to listen to Mikel and how he speaks about a player like Willian.

“Of course, yes it is short-term but when you look at where we are at the moment, our financial restraints in respects of the money that we have or haven’t got, I think it’s a magnificent signing when you look at somebody of his calibre.

“I think at this stage of his career coming to Arsenal with the young players we’ve got, with the experience he brings got and the creative ability and the fact he can play in different positions and you’ve heard Mikel speak about it… I just feel that it’s a brilliant deal for us, where we are.”

Meanwhile, speaking after his Arsenal arrival, Willian opened up on his decision to move to Arteta’s side.

The Brazil winger said: “I decided to join because Arsenal is one of the biggest clubs in the world. They have a new project with Mikel Arteta.

“I come to try to win trophies, because this club deserves to win again, and I think you have to do the best as possible to win every game.

“I always train hard and go on the pitch giving 100 per cent to help this team to win games and to win titles as well.”

Willian won five major trophies during a seven-year stint at Chelsea and managed nine goals and seven assists for the Blues this season prior to his departure. 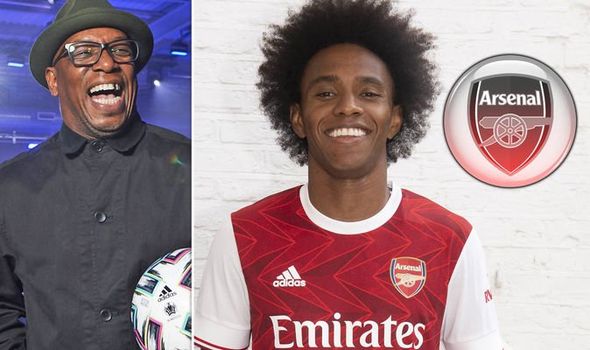